Graduation day is a special moment for many seniors at Jeff High.

While many will take their last steps through Jeff High, two students are honored with an award for their academic achievements. One of those lucky students will earn the title of valedictorian, an award given to the student with the No. 1 rank in their class. That student is awarded by having the opportunity to give the valedictory farewell speech at graduation.

However, soon the Valedictorian, as well as the Salutatorian award for second place, might not be around.

According to the Greater Clark School District, unhealthy competition among students in their battle to receive this award has led administrators to consider getting rid of the Valedictorian and Salutatorian award altogether.

“The way the system is now requires you to be really excellent at strategy, have a lot of foresight, and lots of luck — on top of being really smart and determined. I’ve had to sit down with students and their parents every year to talk about strategy and why another student has a higher GPA,” Jeff principal Julie Straight said. “I’m not against students exploring, but I know that students have given up classes that pertain to their career to take AP classes to get a better rank.”

As the years have gone on, more universities have decreased the importance of class rank in the college admission process, according to the National Association for College Admission and Counseling. Because of this, the Valedictorian and Salutatorian is not seen as a “must have” to get a scholarship into college.

Instead, schools tend to focus more on ACT and SAT scores as well as grades in college prep courses.

“The title of being Valedictorian created motivation for me,” said Cassidy Padgett, the class of 2016 co-Valedictorian. “I wanted it for my own personal pride because although the title itself didn’t get me any extra scholarships or into any extra colleges, it motivated me to get the grades and ACT scores that produced those things. Titles and rewards create competition, which creates motivation.”

In the past, the Valedictorian award honors one student for their academic achievements throughout their four years of school. The new proposed system, however, would honor the top 10-percent (approximately 40 students) of the senior class.

From there, that group would vote on two kids to speak at graduation. Formerly, both the Valedictorian and Salutatorian, along with the class president, would receive this honor.

“We like this idea because we want students to be open to taking classes related to their future, and not so focused on taking a full load of AP classes just to raise their rank,” JHS counselor Whitney Roberts said. “We have multiple students affected by choosing classes based on rank in this senior class who may have chosen differently if we honored students differently.“

GCCS is finding that students are taking classes for the sole purpose of raising their class rank, instead of taking classes that can teach them something valuable for their future, as well as what they want to do in the future.

Despite the buzz around the impending decision, this change in the system would not occur until the Class of 2020, this year’s freshman class. This  is causing some students in the freshman class, including Greta Reel, to be upset. Reel feels like the change would put JHS students behind other students around the state when competing for scholarships. 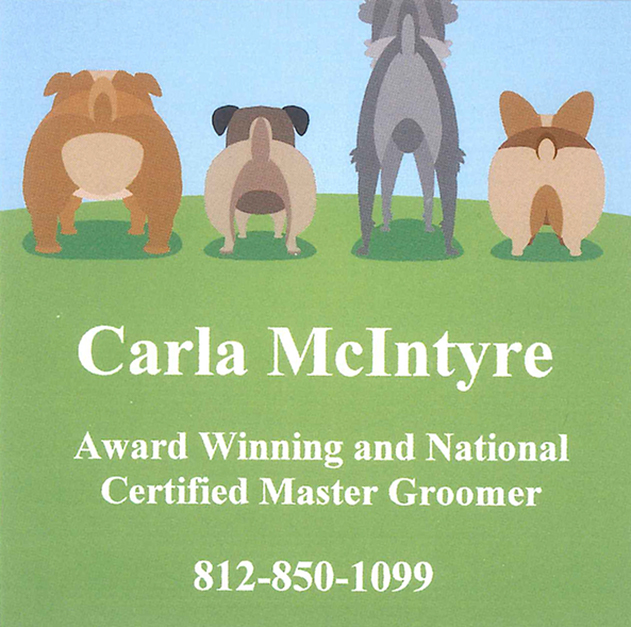