Whether it’s theatre, art, culinary club, thespian club or tennis, Katie Dorman is always involved in something at Jeffersonville High School. But according to Dorman, her biggest accomplishment has been a club that is growing quickly.

“I like that I’ve been a part of plays…I like that I’ve worked hard at tennis, but right now I think my biggest accomplishment would be GSA (Gay-Straight Alliance) and making progress in our club,” Dorman said. Even though Dorman did not start the club, she said she wanted to be involved with it, even before she realized that she was a part of the LGBTQ+ community.

“I always wanted to be a part of it just because I feel like it’s a nice way to spread more awareness of people who are just trying to make their way through life by being themselves,” Dorman said.

According to Dorman, the Gay-Straight Alliance has made progress through spreading awareness.“We’ve done booths during lunch, we’ve spread cards around, we have people coming in, sharing their experiences, having people who aren’t in the community that are straight but they’re allies and coming into the club just so they can be more aware,” she said. “We do spread kindness through everybody.”

In addition to the Gay-Straight Alliance, Dorman also has a passion for the arts and wants to study them in college. “I could have a minor in theatre,” she said. “I’ve been thinking about it. But primarily at the moment, probably just 2D art, maybe 3D art. Some digital design. Animation maybe. Getting into the basics…traditional art.” Dorman thinks that like the Gay-Straight Alliance, the arts can bring kindness. “I really think art can be very expressive,” she said. “It doesn’t have to be super deep, it doesn’t have to be something like Leonardo Da Vinci or anything like that. Make something simple, and then start sharing it with people. And that’s…a good way to spread kindness.” 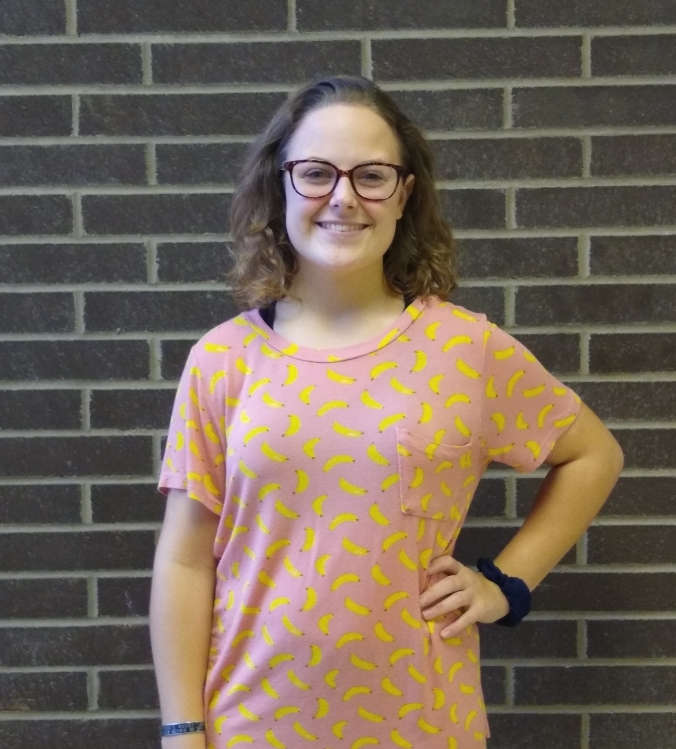